Mycotoxins and antidotes of herbal, binding and enzymatic nature

Mycotoxins represent a potential risk to humans and animals. Under certain ecosystems; such as high humidity and temperature, and poor storage conditions, the mycotoxins are released and leaked into the agricultural produce, mainly crops such as legumes, rice, etc. Mycotoxins can be detected in the food by using several techniques including chromatography, Enzyme-linked immunosorbent assay (ELISA), biosensors and other advanced methods. However, it appears that analyzing the entire market's products is not possible, particularly in the developing countries. Therefore, the availability of suitable mycotoxin antidotes is necessary for health of both humans and animals due to their economic impact. This article aimed to provide a brief overview of the existing antimycotoxin drugs, chemicals, enzymes and medicinal plants; such as the mycotoxin antidotes. These antidotes range from binders, such as aluminosilicates and activated charcoal, to herbal compounds that are diverse. For instance, extracts of several plants such as Camellia sinensis leaves, Carum carve seeds, garlic, and many others, are frequently used to mitigate the mycotoxicosis in humans and animals. Besides, clinicians support the diagnosed patients with vitamins, minerals and fluids. It is worth mentioning that these antidotes remain unable to specifically target and degrade the mycotoxin, per se; however, they are being considered as symptomatic treatments. There is a continued need for a specific antidote. Recently, enzymes were examined for their ability to destroy the mycotoxins during food processing. Prospective research is needed to adapt the enzymes or combine them with other medicines, so that they can specifically work as mycotoxin antidotes for the humans and animals. 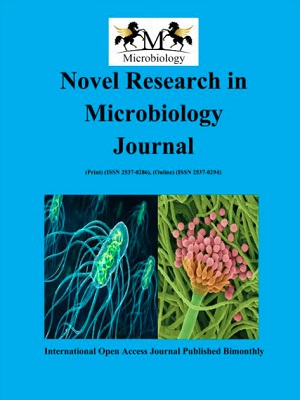